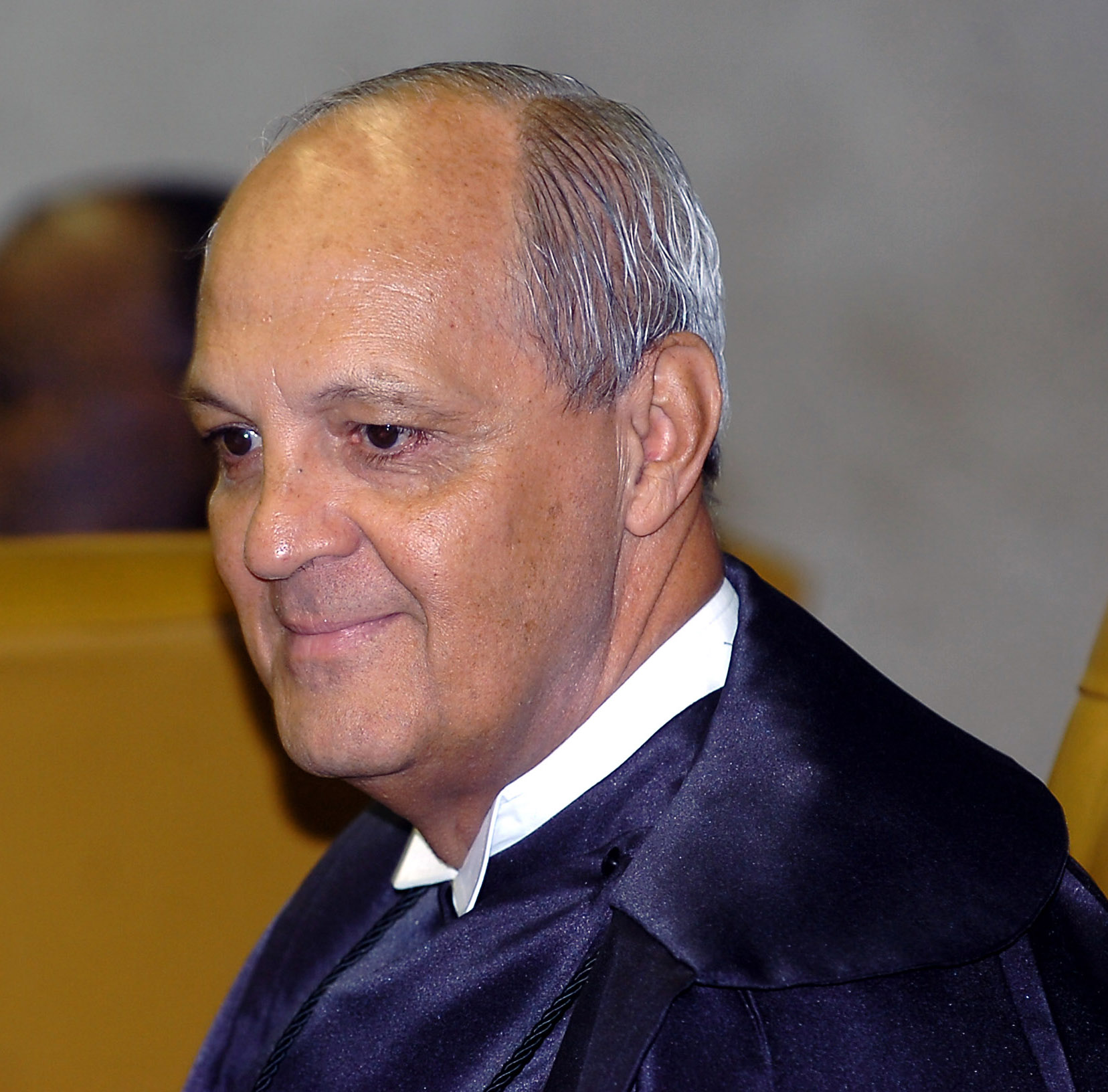 Carlos Alberto Menezes Direito (September 8, 1942 – September 1, 2009) was a Brazilian judge who sat on the Supreme Federal Court, the highest court of law in Brazil, from his appointment in 2007 until his death in 2009.

Direito received his law degree from the Pontifical Catholic University of Rio de Janeiro in 1965. He served as a judge on the Superior Court of Justice (STJ) until 2007.

Direito was hospitalized in 2009 and underwent surgery to remove a tumor from his pancreas at Hospital Samaritano in Rio de Janeiro. The surgery was reported to be successful. However, he was re-admitted to the Hospital Samaritano's intensive-care unit on Saturday, August 29, 2009, and placed on a ventilator.

Judge Carlos Alberto Menezes Direito died of pancreatic cancer at the Hospital Samaritana in Rio de Janeiro on September 1, 2009, at the age of 66. His death created a vacancy on the Supreme Federal Court. The Brazilian flags around the country stayed at half mast for three days following his death. Provided by Wikipedia
Showing 1 - 20 of 140
Search Tools: Get RSS Feed — Email this Search —
﻿