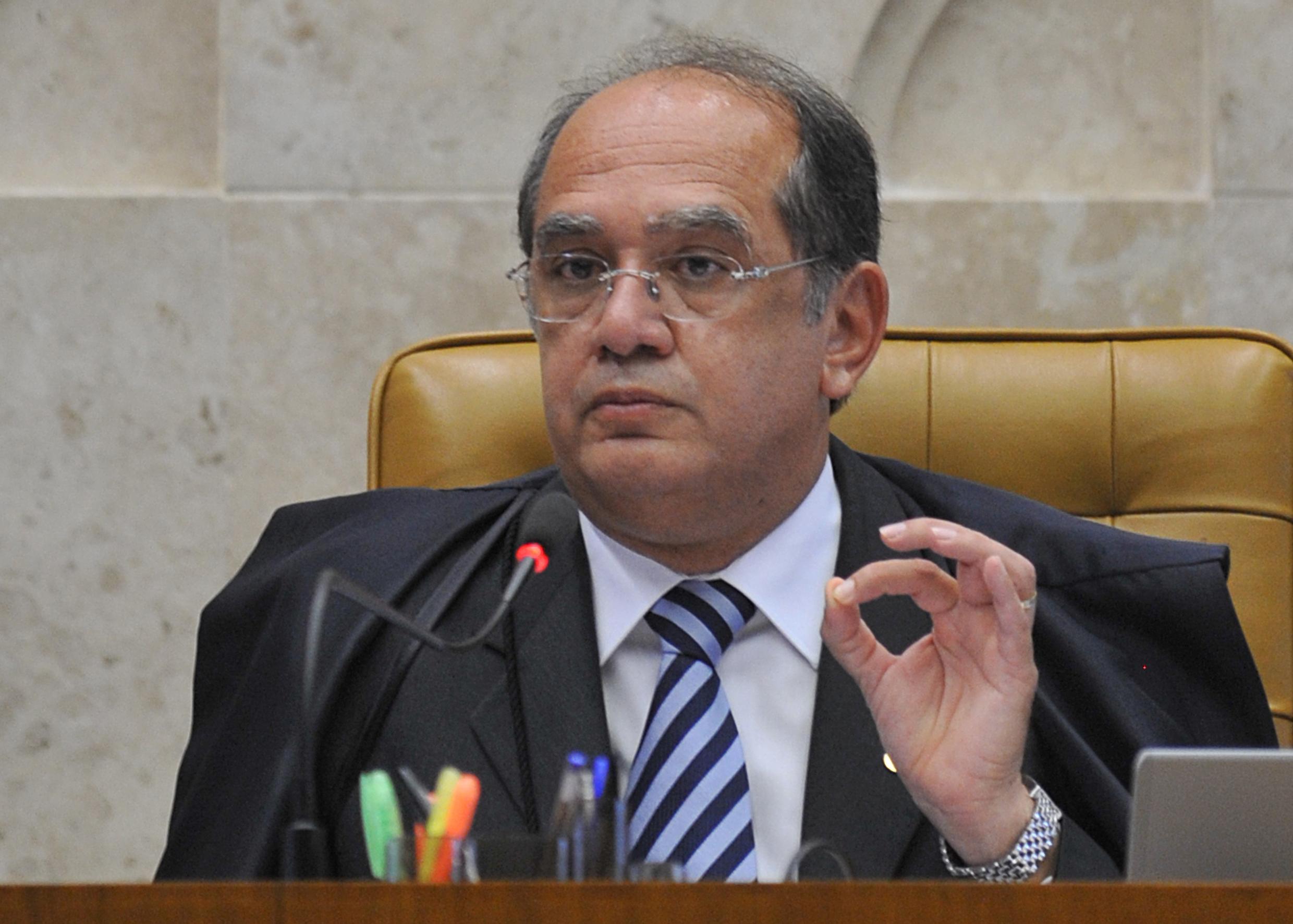 Gilmar Ferreira Mendes (born December 30, 1955) is a Brazilian Justice of the Supremo Tribunal Federal (Brazilian Supreme Federal Court), appointed by then President Fernando Henrique Cardoso in 2002. Mendes was also the Chief Justice for the 2008–2010 term and the Attorney General from 2000 to 2002.

He has been criticised by legal scholars and journalists for the supposedly opportunistic political motivations of his rulings, and mocked for his alleged penchant for freeing powerful politicians suspected of corruption. In 2009, fellow Justice Joaquim Barbosa confronted him during a televised session of the Court, comparing him to a local criminal leader who commanded "thugs".

He defends himself from criticism by arguing that he is a guardian of the rule of law and has always denied any wrongdoings, though he is one of the notable left-wing judges in the Court. Provided by Wikipedia
Showing 1 - 20 of 51
Search Tools: Get RSS Feed — Email this Search —
﻿