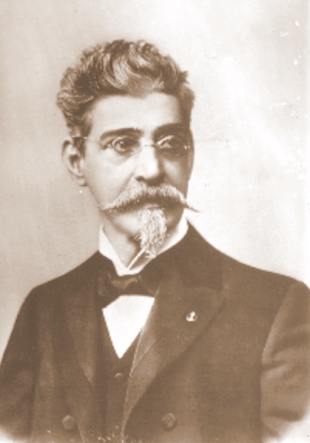 João Barbosa Rodrigues (June 22, 1842 – March 6, 1909) was considered one of Brazil's greatest botanists, known especially for his work on orchids and palms. For nearly two decades he was director of the Botanic Garden of Rio de Janeiro. Something of a polymath, he was a prolific botanical artist who also made contributions to his country's ethnography, geography, linguistics, zoology, and literature. Provided by Wikipedia
Showing 1 - 7 of 7
Search Tools: Get RSS Feed — Email this Search —
﻿